Introduction to GPIOs and libgpio 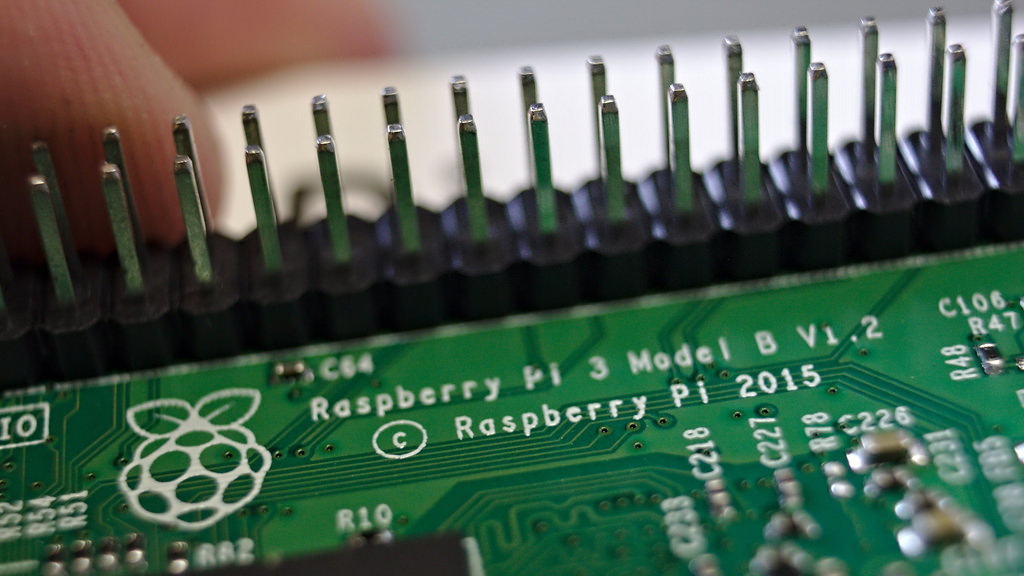 A GPIO, or “General Purpose Input/Output” is a programmable digital pin which allow you to implement either input or output. They have no default behaviour, but can be configured in a number of ways. They are often shared with other embedded buses which further requires you to choose how you want to use the pin at any particular time. This class will cover using libgpio and using GPIOs from userspace. 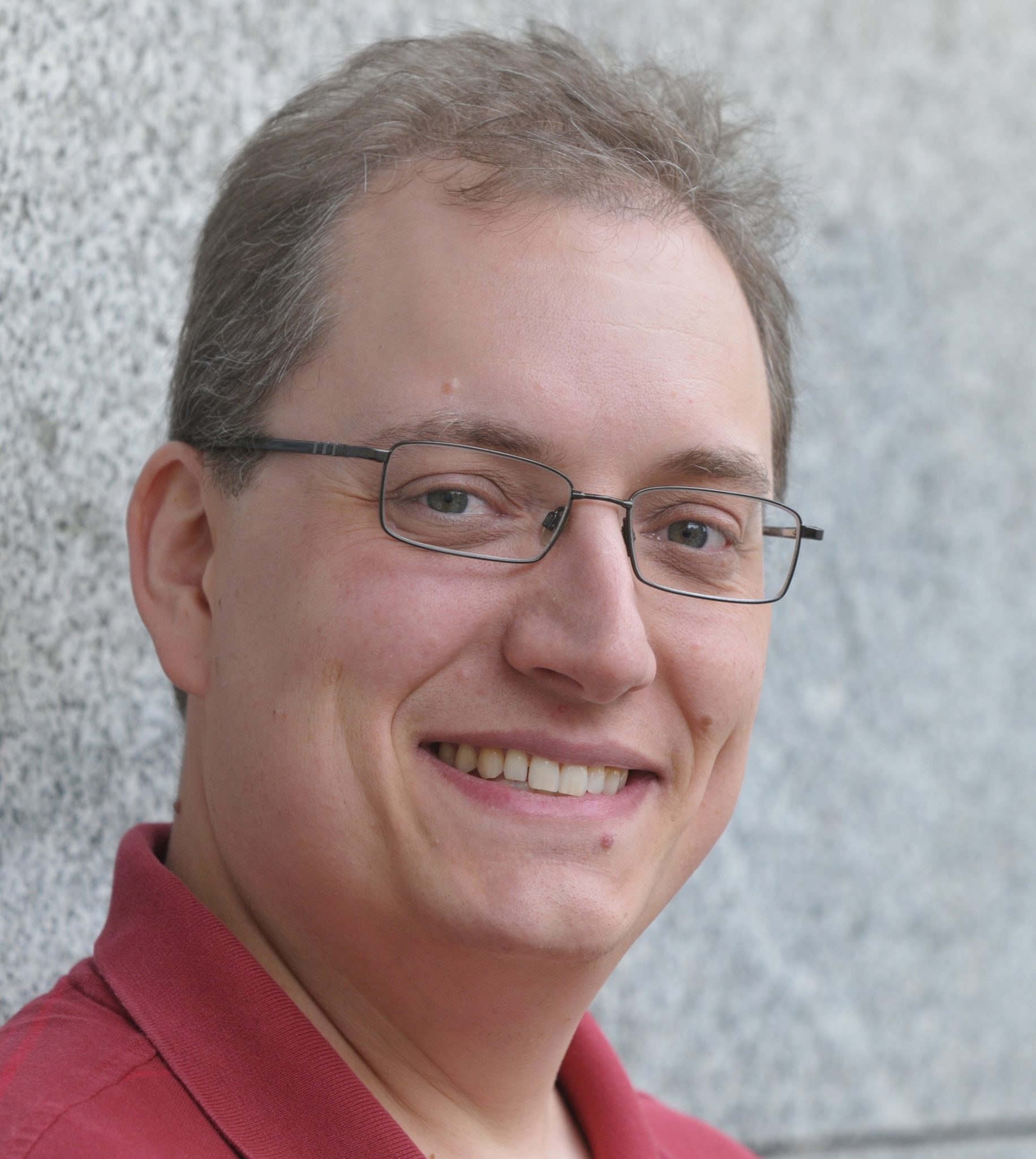